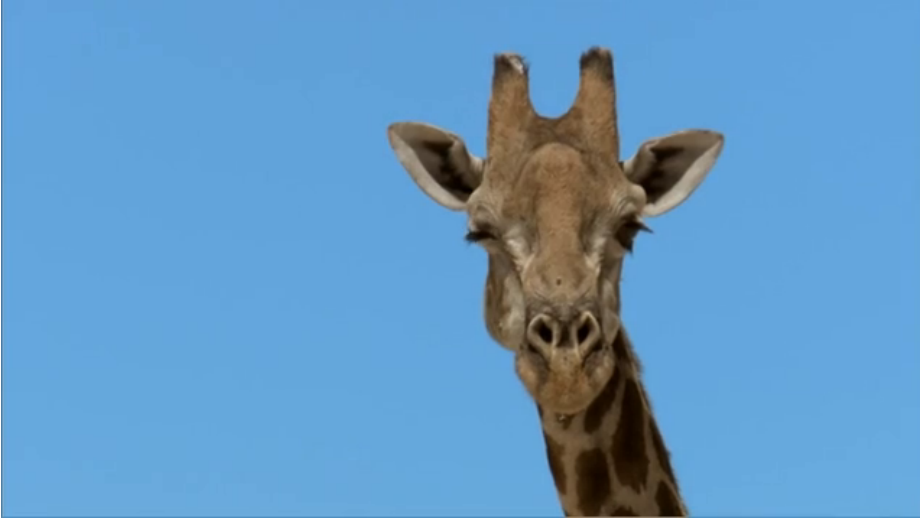 see Africa trailer here http://vimeo.com/56367550 'Nobody, nobody, nobody (not even myself, my supervisors, and my assessor) is seriously going to want to read my thesis.' Research blogger, 'NottinghamFlorist' Guardian Higher Education Network on Academic Blogging, Oct, 19, 2012 This website is hosted by WordPress, the largest online blogging platform and they recently sent out stats…Read more ecopornography and a review of the ecocinema enquiry over 2012 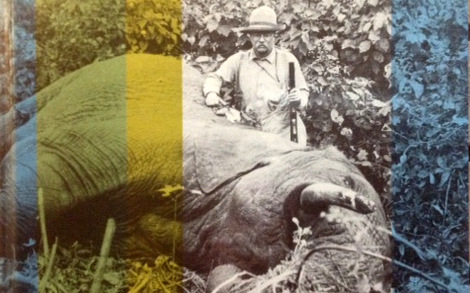 Cathy Fitzgerald reviews ecocinema book Film and the American Moral Vision of Nature: : Theodore Roosevelt to Walt Disney (2011) by Ronald B. Tobias. This book discusses nature dioramas of the early 20th century and 'how such animal exhibits conveyed a suspended visual statement of the newly understood superior natural order of nature, a new moral vision that became a powerful analogy to the rising and powerful modern America'. And later the repercussions: 'Throughout American nature cinema, from early films of the American West, to Africa and the South Pacific, to Disney’s animations and TrueLife nature documentaries...reveals that much of American nature film is 'couched nature within a uniquely American moral code' and imperialistic perspectives'

I explore new ideas and practices for eco-social well being by bringing art and non-art practices together in my creative practice. I also offer Ecoliteracy learning, workshops, mentoring, writing and policy developments for the arts at www.haumea.site _____________________________ Through my practice and an art practice-theory PhD "The Ecological Turn", I have developed a guiding theory-method framework to articulate the context and workings of long-term eco-social art practices. These vital practices activate ecoliteracy and agency for environmental change in communities. Much of my PhD drew on my experiences and challenges, and the review of others' pioneering creative practices' that are responding to ecological concerns. My own transversal practice reflects on the transformation of the small conifer plantation that I live with, Hollywood forest, toward new-to-Ireland, Close-to-Nature forestry. I bring previous experience in biological science research and interests in environmental philosophy, policy development and ecocide-Rights of Nature law developments into the mix. _____________________________ Somehow an eco-social art practice allows me to connect and move across these various strands of interest to create a new agency for myself and the human and non-human neighbours I depend on and live with. _____________________________ Hollywood forest is the smallest Close-to-Nature forest in Ireland; its growing happily near Mt Leinster and the Blackstairs mountains in South East Ireland.

At the end of last year, I was invited to share my Hollywood Forest Story eco-social art practice at Maynooth University (MU), Co. Kildare. I was one of four creative practitioners (with Pauline O’Connell, Monica de Bath, and Seiodin O’Sullivan) sharing our work for the inaugural Earth Writings Exhibition and Symposia: Bogs, Forests, Fields, Gardens (18-29 November, 2019), curated and organised by Prof. Karen Till (Geography, MU), Dr. Nessa Cronin (Moore Institute NUIG) and Prof. Gerry Kearns (Geography, MU).... For the Earth Writings exhibition, I decided to do something more simple. We were exhibiting in the foyer of the busy library of Maynooth University so I was told a video piece with sound wouldn’t work. So, I created the summary slide-show video (below) and as I wrote it, it became a reflection of Hollywood Forest’s first decade. See summary video in latest post, link in Bio
Heavy rain for weeks coupled with wind that catches the crown of our tallest Sitka spruce trees 🌲 are worrying. Being shallow rooted trees, the wind rocks the roots of the trees and you see silt forming in puddles around the base - foresters call this ‘silt-pumping’ - it’s the force of the wind back and forth against the tree liquefying the soil! As you can imagine with increasing intense wind storms this makes tree growth slow or they may even blow over. 😢 We’ll be favouring deeper rooted trees in our forest management going forward. #closetonatureforestry #continuouscoverforestry #globalheating #trees #climatechange #siltpumping #ireland
Goodness!! I was more than startled to see the US Centre for Humans and Nature feature me as artist for January 2020 𝗳𝗼𝗹𝗹𝗼𝘄𝗶𝗻𝗴 𝗺𝘆 𝗿𝗲𝗰𝗲𝗻𝘁 𝗮𝗿𝘁𝗶𝗰𝗹𝗲 𝗶𝗻 𝘁𝗵𝗲𝗶𝗿 𝗠𝗶𝗻𝗱𝗶𝗻𝗴 𝗡𝗮𝘁𝘂𝗿𝗲 𝗷𝗼𝘂𝗿𝗻𝗮𝗹! Link to article in bio. They have put my image of Hollywood forest and my sister Joan as their profile piccie on their social media. Hurrah - and they such a following too. Its so great after these years, that the Hollywood Forest Story (ongoing since 2008), is informing people about urgently needed continuous cover forestry and the deep rewards of embedded-in-place eco-social art practices. Thanks so much @humansandnature #learnecoart #culturedeclaresemergency #ecoliteracy #ecoart #environmentalart #anthropocene #climatechange #photography #ecologicalart #contemporaryphotography #savetheplanet #symbiocene #landart #artstudents #learnart #ecosocialartpractice #natureart #earthart #culturedeclares #theleveragedphd #fridayfact #phdthesis #theecologicalturn #socialsculpture #activist #hollywoodforest #continuouscoverforestry #closetonature #forestry #ecologicalforestry
Our trees 🌲 @hollywood_forest are far too big for Christmas 🎄and our house - so great to find local xtrees on road between Borris and Bagelnalstown, best thing is you can plant another to replace the one you buy! #christmastrees #carlow #sustainableliving Thanks Chris and @annabel_konig