Some of my posts since 2008 below, refer to ecocide (the destruction of ecosystems, the living, natural world by man), or reference corresponding developments for Rights of Nature.

I identify as an ‘artist against ecocide’. I have framed my eco-social art practice The Hollywood Forest Story, that explores new-to-Ireland Close-to-Nature continuous cover forestry within in the small forest Irish South East forest I live in, as an important means to move away from the ecocide of industrial monoculture forestry.

In 2013, I successfully presented and argued a motion that the Green Party of Ireland and Northern Ireland support developing legal measures to recgnise ecocide as a crime. My work is summarized in my illustrated ebook, which can be downloaded here

My key posts on ecocide, that became more polished essays are: Eradicating ecocide to make sustainability legal (2013), An Absence of Thinking; Hannah Arendt and the Totalitarianism of Ecocide (2013), The Anthropocene: 10 000 Years of Ecocide (2012), these can be read below here

My doctoral thesis The Ecological Turn: Living Well with Forests.. (Fitzgerald, 2018) explains how embedded, lonterm eco-social art practices (ecological art practice) regularly promote ecoliteracy and agency for arts practitioners and their audiences to learn about harms to environments and motivate them to change. Of course, the closer one is to ecocide, the more propelled one feels to standing up and say ‘no more’ – well, that is what I found!

Soliphilia – a new term by philosopher Glenn Albrecht – is explained in the following quote by writer Dr Sharon Blackie (2012):

‘If you are devoted to a place, and know yourself to be a part of its ecosystem, then you are more likely to protect it–and fight for it, if necessary.

Listen to my 2013 talk to propose ‘Ecocide is a Crime’ at the Green Party of Ireland and Northern Ireland, 13 April below:

The article that I wrote before presenting my motion, unanimously supported, to recognise a law against the crime of ecocide, at the 2013 Irish Green Party Convention.

An Absence of Thinking; Hannah Arendt and the Totalitarianism of Ecocide (2013)

I am indebted to the visionary work for life and peace of Earth-lawyer, the late Polly Higgins, for inspiring my efforts to raise awareness about framing ecocide as a crime, against peace and all our futures.

We must all take a stand against ecocide!

Please note: Polly Higgins work just before her death was for all Earth Protectors, giving activists legal protection as conscientious objectors for the Earth, and is incorporated to safeguard Extinction Rebellion and other Earth activists facing arrest. 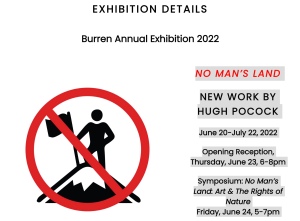 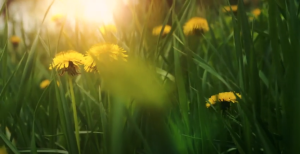 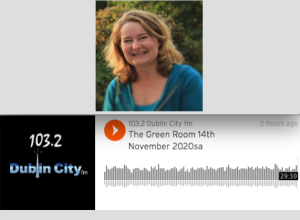 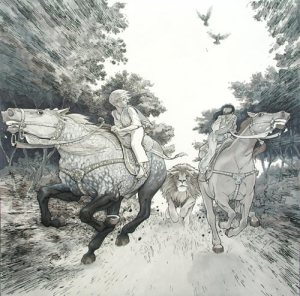 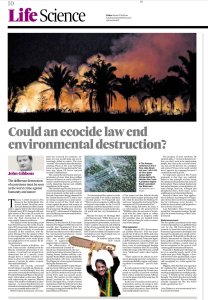 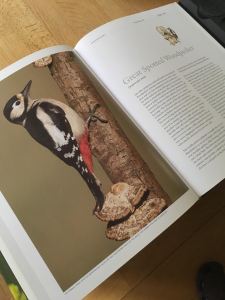 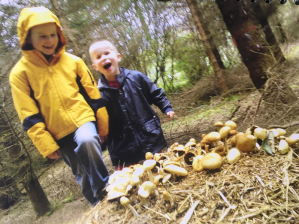 Art.Earth artist of the month Cathy Fitzgerald and The Hollywood Forest Story: an ongoing eco-social art practice for permanent forestry in Ireland and elsewhere (5/1/2019) 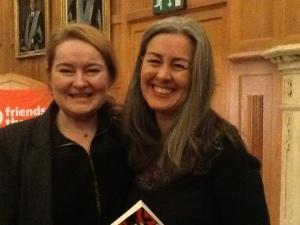 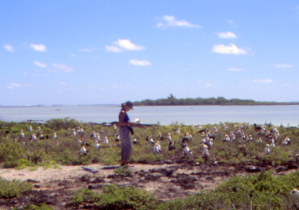 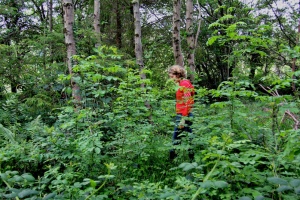 Mapping Spectral Traces 8: The Place of the Wound – Attending to places wounded by the legacies of historical violence (9/12/2016) 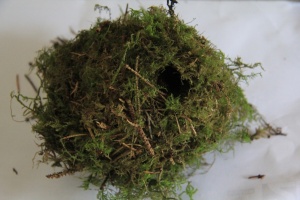 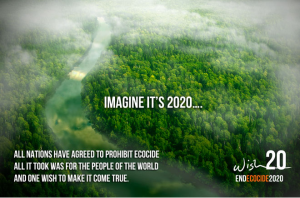 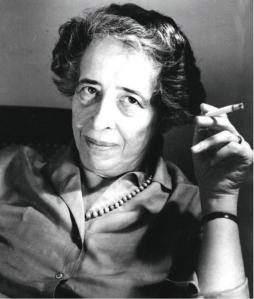 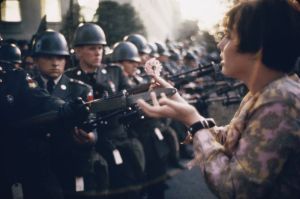 Eradicating ecocide in Ireland to make sustainability legal (4/8/2013)
How far is heaven: a new film on relations between a New Zealand river and its communities (9/21/2012) 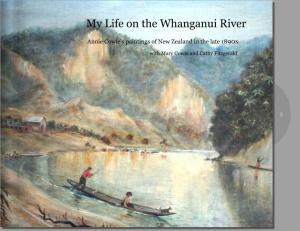 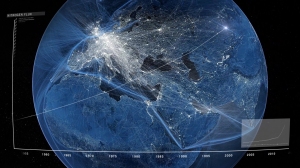 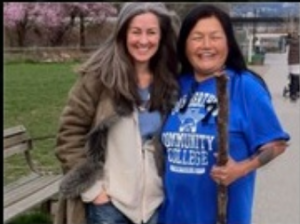 Outlawing ecocide for global peace – why we must all stand with Polly Higgins, the ‘lawyer for the earth’ (4/26/2012)

One thought on “Ecocide is a Crime: Why I am an artist against ecocide”